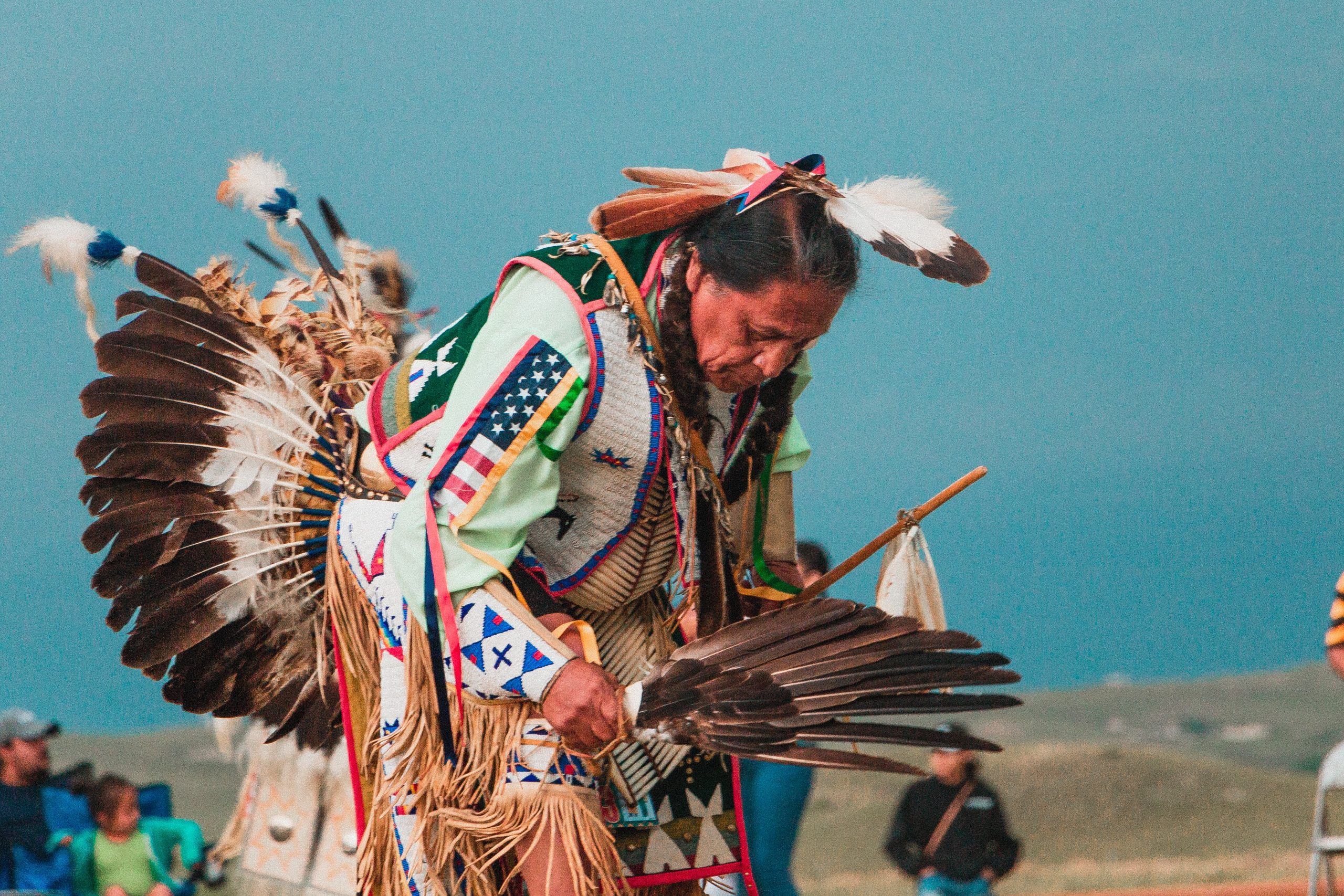 Why Are Native Americans Involved In Payday Loans?

Home » Why Are Native Americans Involved In Payday Loans?

Online payday lending is simpler and more profitable for Native Americans, due to a legal advantage they have, that was meant to protect people who live on reservations.

Many existing online lenders seek to partner with tribes to take advantage of this legal loophole.

In this guide, we will discuss in detail why Native Americans are involved in payday loans and how this industry is impacting their communities.

What is sovereign immunity and how does it relate to payday loans?

One of the main reasons that Native Americans are involved in payday loans is because of what’s called “sovereign immunity.” This is a legal doctrine that says that Native American tribes have a level of autonomy in governing their own property. As a consequence, they are not restricted by local and federal legislation.

In simpler terms, they can do things and run businesses on their tribe’s land that would be illegal elsewhere in the state. As such, they are immune from lawsuits.
This means, for instance, that they can run casinos in states where they are illegal, or offer payday lending with high interest rates, without having to comply with the federal interest-rate caps.

This also creates a window of opportunity for Native-American-owned payday lenders to offer payday loans online in states where they are actually banned.

Native American tribes can offer payday loans without complying with federal and state legislation, such as price caps or bans.

Native Americans often struggle to generate revenue for the tribe that could be used to fund programs and services such as housing, healthcare, and education. These communities often live in reserves away from other industries. Online payday loans are one of the few available sources of revenue. With direct payday loans, there is no need for logistics, land, or other infrastructure as the entire process can be done online.

It’s lucrative for existing payday loan lenders to partner with Native American tribes, due to the sovereign immunity that puts tribal businesses above the law. For this reason, on many occasions, payday lenders made deals with Native Americans that are a win-win for both the lender and the tribe.

The online lender sets up shop on reservation grounds, charges high-interest rates nationwide, and pays the tribe a decent cut of its profits. This abuse of the system, however, is generating heavy debate. There are cases in which supreme courts have ruled against such predatory lenders in absence of sufficient proof of tribal ownership of the lending business.

Yes, Native American loans are legal. However, online payday lenders are under scrutiny to have sufficient proof that they do qualify as tribal lenders. A simple form and signature won’t do anymore.

The supreme court is cracking down on cases exploiting tribal immunity, so make sure your lender is legitimate before you take a tribal loan. In consumers’ best interest, the Consumer Financial Protection Bureau is closely monitoring payday lending practices, to eliminate all predatory lenders hiding behind tribal protection.

That said, to reiterate, there are numerous legitimate, trustworthy tribal lenders who offer payday loans to consumers like yourself.

Since state regulations don’t apply to tribal loans, they can be more dangerous than non-Native-American loans. However, if you do your checks, read all your loan terms carefully and accept the loan offered to you by a tribal lender (that may have higher interest rates than what normally is allowed in your state), they can be just as safe as other payday loans. In fact, tribal loans can be a great help to many people in need who live in states, such as New York, where payday loans are illegal.

Tribal loans are a legal and safe choice in most cases.

What happens if you don’t repay tribal loans?

If you don’t repay your tribal loan, the lender could take you to court in an attempt to recover what you owe them. If they win the case, a debt collector may be authorised to garnish your wages.

Garnishing your wages, ie. making a claim on a portion of your paycheck directly from your employer, is only an option if a court ruled so.

Can a tribal payday loan company sue you?

Even though tribes are above the law in many senses, this doesn’t mean they can’t sue you if you default on your loan repayments.

However, they can only take you to civil court, not to criminal court. This means that you will not go to jail over an unpaid tribal loan.