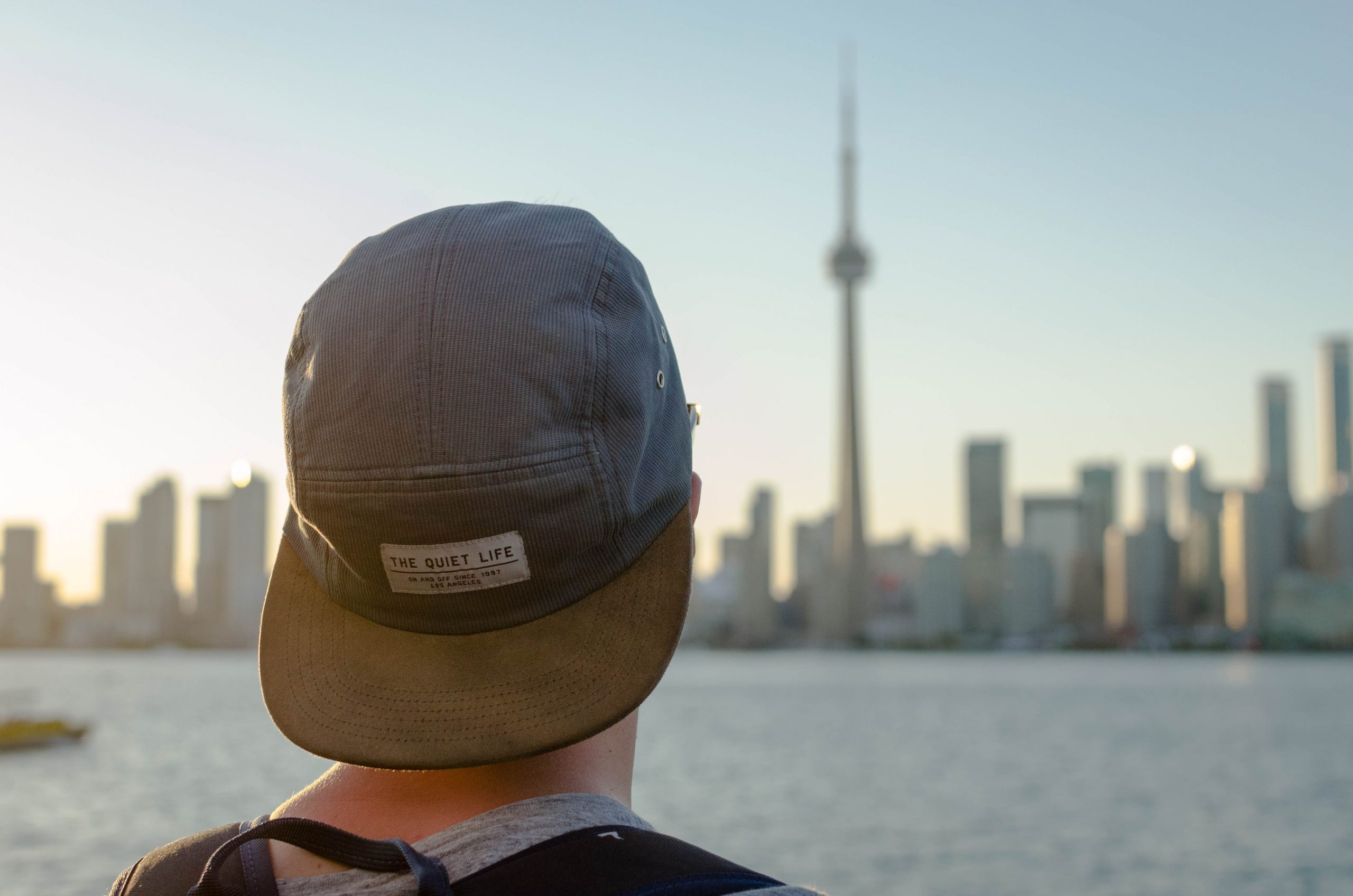 What are the Price Caps for Payday Loans?

Home » What are the Price Caps for Payday Loans?

Payday loans have a reputation for having extremely high interest rates, making them incredibly expensive for borrowers.

Many jurisdictions, however, do not always follow this case. Several states have enacted legislation to regulate payday loan interest rates.

The aim is to safeguard customers from going into debt with these typically high-cost loans. State regulations oversee payday loan price limitations, which were put in place to decrease the danger of predatory lending.

What is a Payday Loan Interest Cap, and how does it work?

A payday loan interest cap is simply a ceiling on the amount of interest that lenders may charge consumers who apply for a payday loan.

The purpose of an interest limit is to protect borrowers from unduly high interest rates while also deterring lenders from predatory lending.

When people borrow money online, interest limits mean that lenders are less likely to make money off of them. This means that borrowers are better protected and can save a lot of money.

Why Are Payday Loans Subject to Price Caps?

One of the most serious risks of payday loans for those with negative credit is how simple they are to get.

In the past few years, more people have been looking for payday loans. This is partly because of the cost of the coronavirus outbreak.

The qualifying conditions are also rather simple to meet. All you need is:

Because of the high interest rates, payday loans might be difficult to repay. This leads to re-borrowing and, as a result, a debt spiral.

According to the Consumer Financial Protection Bureau, one out of every four payday loans is re-borrowed nine times.

Given the ease with which these loans are offered and the long-term harm they cause, it’s clear to see why price ceilings and other laws are being enacted to safeguard vulnerable customers.

Many states have tight regulations on payday loans. Some states, like Arizona, and Arkansas have prohibited payday loans, while others introduced price caps.

Some high-interest loans, like pawn loans, may still be available after a rate cap is put in place, but if consumers have fewer options, they may not pay their bills on time or pay late fees.

Small loans can be obtained via credit unions, for example. While credit ratings are taken into account when applying for a loan, a credit union frequently has a history with a borrower and can assess their potential to repay the loan based on other information. This may make qualifying for a credit union loan easier.

The states advise customers who are having trouble paying their bills to contact their creditors and service providers for a payment extension. They advise people to seek aid from credit counseling groups, which may give free or low-cost financial advice, or religious organizations, which can provide food, clothes, and transportation to a job interview.

The Effect of the Interest Cap on Payday Loans

Several states, including those looking for payday loans in Illinois and Nebraska, have recently enacted regulations capping interest rates on consumer loans, including payday loans, at 36 percent.

Advocates argue that these restrictions protect consumers from getting in over their heads with these traditionally high-cost loans. Opponents argue that these laws will reduce access to credit by forcing lenders out of business with unsustainable rates, leaving people with nowhere to turn when they’re short on cash.

While the 36 percent rate ceilings are a good idea, they may not be the best way to reduce the number of Americans who get stuck in the so-called “debt trap,” where they can’t pay back their loans.

Consumers may be best served by laws requiring lenders to reject borrowers’ requests for 30 days following three consecutive payday loans, according to the analysis.

Approximately 90% of the borrowers polled stated they needed more encouragement to avoid payday loan debt in the future, which this method would provide without restricting credit access immediately.

Loanza ® is a registered trademark of Stop Go Networks Limited.