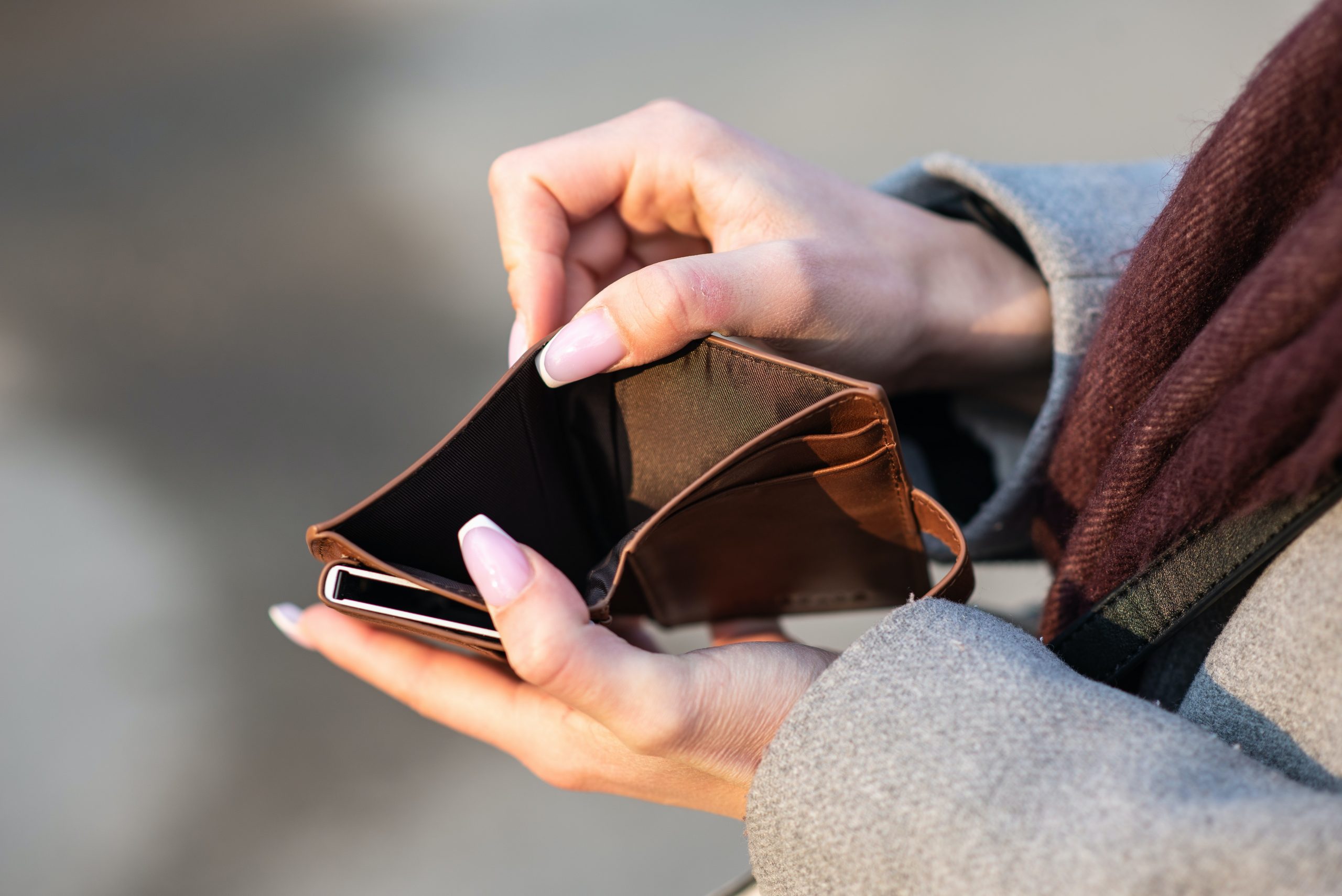 What is an Overdraft?

By Keahna Montroy8 December 2022No Comments

Home » What is an Overdraft?

An overdraft occurs if a person’s bank account balance falls to a negative amount or below zero.

It typically occurs when an ongoing transaction is performed through an account that no longer has funds, causing the account holder to incur a debt.

When there is an overdraft, the account holder ends up with a debt because the bank gives them the money they need to finish the transaction.

An overdraft fee must be paid in addition to the amount advanced by the bank to pay your transaction or another overpayment.

What is an authorized overdraft?

With an authorized overdraft, the agreement is made well in advance between the account holder and their bank. Both parties accept a borrowing threshold that applies to all standard payment methods. Of course, a service charge is associated with the arrangement, which differs between different banks.

Typically, the cost is assessed daily, weekly, or monthly along with interest, ranging from 15% to 20% APR.

An overdraft agreement can be quite expensive, mainly if the loaned amount is minimal, given the occasionally high costs. Account holders should take great care to prevent overdrafts, including authorized ones.

What is an unauthorized overdraft?

As the word suggests, unauthorized overdrafts occur when an account customer spends more money than is left in the account and an overdraft has not been pre-approved.

Even if there was a prior agreement, unauthorized overdrafts might still occur if the account holder exceeds the agreed-upon overdraft limit.

Overdrafts from unauthorized bank accounts cost extra because of increased fees. For instance, if your authorized overdraft is $1000 and you use $1500, you already used $500 of your unapproved overdraft.

How do I know how much is my authorized overdraft limit?

Usually, your current account’s overdraft limit is visible through your online banking service or banking app. You can also find your bank’s approved overdraft limit via customer service and use it accordingly.

You can usually check your approved overdraft limit and overdraft balance (if you are overdrawn) on your account card on the Account Summary page of your bank’s website.

Can I increase my overdraft limit?

The lender or bank has a complete choice over whether to raise or lower the overdraft limit.

What is an overdraft fee?

Your bank will charge you an overdraft fee when you pay a bill or purchase using your account that exceeds your available funds. The bank pays the shortfall in total to complete your transaction, but you must still pay a fee for the service. This overdraft fee must be paid in addition to the amount advanced by the bank to pay your transaction or another overpayment.

If you overdraw your account using a debit card at the grocery store and then pay your rent online before you’ve refilled your account, you could be charged two overdraft fees.

How much does it cost to go into overdraft?

Can you show me an example of an overdraft?

Consider the following example: Let’s imagine that Alex went to a store and spent $1,500 on medicines, paying with a check. Alex’s account only had $1,000, so he is $500 short of the amount owed for the check when the retailer deposits it in the bank.

There are two possible outcomes: either the bank of the merchant will pay him the entire amount, or they will allow the check to “bounce” to Alex’s bank and stamp it with “NSF” (non-sufficient funds). If the first scenario occurs, Alex would be charged for the $500 overdraft. This is how an overdraft happens.

How can I avoid paying for an overdraft?

Would I be better off taking a payday loan instead?

The financial institution and lender you choose to work with will determine everything. The cost of an overdraft or a payday loan can differ from time to time.

If you frequently utilize your unlawful overdraft, which has an average cost of $33.58, you risk accumulating fees. Payday loans typically cost borrowers $30 for every $100 borrowed, and they rarely cost much more. This implies that there are several cost elements to take into consideration.

Whether you use an overdraft or a payday loan, you must pay the entire amount on time. If you pay it back in full, your chances of getting future approval increase.