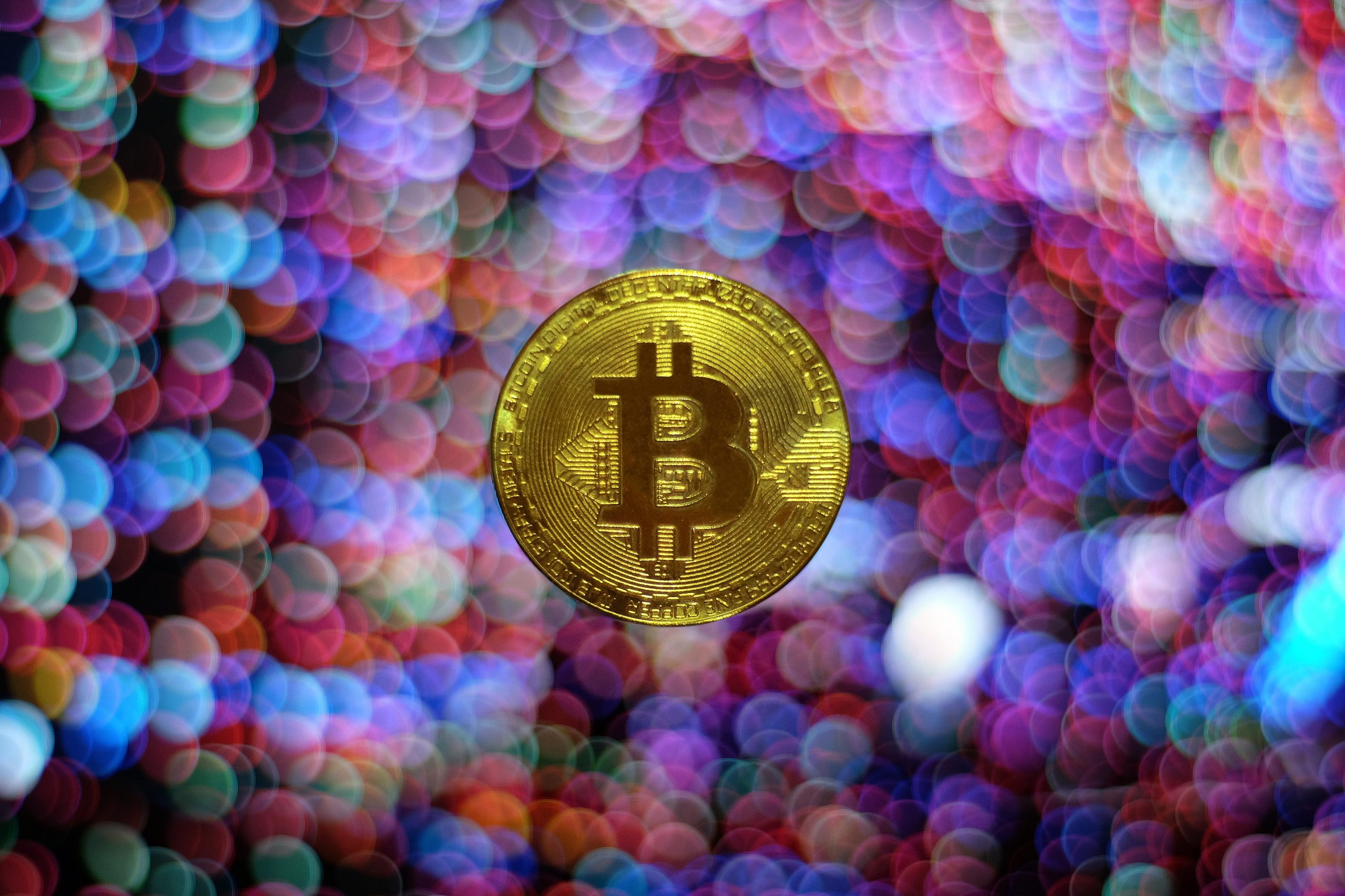 What Is Cryptocurrency and How Does It Work?

By Keahna Montroy5 January 2023No Comments

Home » What Is Cryptocurrency and How Does It Work?

Cryptocurrencies are digital currencies designed to function as a medium of exchange. It employs cryptography to safeguard and validate transactions and regulate the creation of new units of a specific digital currency.

Blockchain technology, a distributed ledger maintained by a distributed network of computers, is the foundation of many cryptocurrencies. This article will go over the fundamentals of cryptocurrency to help you comprehend it better.

Cryptocurrencies are digital or virtual currencies that use cryptography for secure financial transactions, and run on a decentralized network.

Cryptocurrency is a digital or virtual currency that employs encryption to ensure the security of financial transactions. Since it is decentralized, no governmental body or financial institution has any influence. As an alternative, it uses a network to verify and log transactions on a blockchain, an open ledger. There are already more than 5,000 different cryptocurrencies in use, with Bitcoin providing its initial introduction in 2009.

There are other cryptocurrencies available, with Bitcoin being the most well-known. Although each coin uses its guidelines and protocols, they all work on the same fundamental ideas.

Since no middlemen like banks are involved, Bitcoin transactions are quick and inexpensive. Users are only recognized by their digital wallets rather than their personal information, so they maintain anonymity.

The way we view and utilize money could be changed entirely by cryptocurrencies. Without centralized authorities, it enables secure and effective financial transactions. Though it is still a relatively new technology, both acceptance and understanding of it are prevalent.

Additionally, its value is prone to change and has been the target of numerous scams and hacks. Despite these problems, cryptocurrency has the potential to be a valuable alternative to traditional forms of money. This is how you can protect yourself from some of these cryptocurrency hacks and scams.

How does cryptocurrency work?

A banknote or coin tally does not represent a cryptocurrency. Instead, they can only be found online. Think of them as virtual tokens whose value is determined by market forces caused by individuals looking to buy or sell them.

Using computational power to solve challenging mathematical problems to generate coins is a technique known as “mining” that creates cryptocurrencies. Additionally, users can buy currencies from exchanges, which they can store in encrypted wallets and use to make purchases.

Proof-of-work (PoW) or proof-of-stake (PoS) consensus methods are commonly used in blockchains to operate. PoW relies on miners, who frequently choose particular computers for the task.

Bitcoin was the first widely accepted kind of cryptocurrency in the world. Bitcoin is so well-known that its name was once synonymous with cryptocurrency. Bitcoin’s limited supply helps create demand and support its perceived value. For instance, only 21 million Bitcoins are available at any given time.

Any cryptocurrency built on the blockchain that isn’t Bitcoin is referred to as an “altcoin.” The phrase “altcoin” was devised as a shorthand for “a cryptocurrency that is an alternative to bitcoin,” and many altcoins were developed to enhance bitcoin in some way.

Despite being constructed on an existing blockchain, tokens are considered programmable assets that allow for the creation and execution of specific smart contracts. These agreements can prove ownership of assets outside of the public blockchain.

Stablecoins link their values to different fiat currencies or items like gold. Stablecoins offer customers a chance to invest in an asset having the same value as a country’s currency while still being able to be traded and held in a crypto-like manner inside the ecosystem. They are most frequently pegged one-to-one with the U.S. dollar.

NFTs, or nonfungible tokens, are yet another variety of cryptocurrencies that stand for unique, irreplaceable assets. For instance, a bitcoin can be exchanged for another and produce the same result since it is fungible. Original trade cards, on the other hand, cannot be reproduced.

What are the Pros and Cons of Owning Cryptocurrency?